Home » Articles » How big is a mole? (Not the animal, the other one.) – Daniel Dulek

OK, today we’re going
to talk about the mole. Now, I know what you’re thinking:
“I know what a mole is, it’s a small furry creature that digs holes
in the ground and destroys gardens.” And some of you might be thinking that it’s a growth
on your aunt’s face with hairs sticking out of it. Well, in this case, a mole is a concept
that we use in chemistry to count molecules, atoms, just about anything
extremely small. Have you ever wondered how many atoms
there are in the universe? Or in your body? Or
even in a grain of sand? Scientists have wanted
to answer that question, but how do you count something
as small as an atom? Well, in 1811, someone had an idea
that if you had equal volumes of gases, at the same
temperature and pressure, they would contain an equal
number of particles. His name was Lorenzo Romano
Amedeo Carlo Avogadro. I wonder how long it took
him to sign autographs. Unfortunately for Avogadro, most scientists
didn’t accept the idea of the atom, and there was no way
to prove he was right. There was no clear difference
between atoms and molecules. Most scientists looked at Avogadro’s work
as purely hypothetical, and didn’t give it much thought. But it turned out he was right!
By late 1860, Avogadro was proven correct,
and his work helped lay the foundation for the atomic theory. Unfortunately,
Avogadro died in 1856. Now the thing is that the amount
of particles in even small samples is tremendous. For example, If you have a balloon of any gas
at zero degrees Celcius, and at a pressure of one atmosphere,
then you have precisely six hundred and two sextillion
gas particles. That is, you have six with 23 zeros
after it particles of gas in the container. Or in scientific notation, 6.02
times 10 to the 23rd particles. This example is a little misleading, because gases take up a lot of space
due to the high kinetic energy of the gas particles, and it leaves you
thinking atoms are bigger than they really are. Instead, think of water molecules. If you pour 18.01 grams
of water into a glass, which is 18.01 milliliters,
which is like three and a half teaspoons of water, you’ll have 602 sextillion
molecules of water. Since Lorenzo Romano – uh, never mind – Avogadro
was the first one to come up with this idea, scientists named the number 6.02
times 10 to the 23rd after him. It is simply known as Avogadros’s number. Now, back to the mole. Not that mole. This mole. Yep, this
number has a second name. The mole. Chemists use the term mole to refer to the quantities
that are at the magnitude of 602 sextillion. This is known as a molar quantity. Atoms and molecules are so small, that chemists
have bundled them into groups called moles. Moles are hard for students to understand
because they have a hard time picturing the size of a mole, or of 602 sextillion. It’s just too big to wrap
our brains around. Remember our 18.01 milliliters of water? Well, that’s a mole of water. But how much is that? Exactly what does 602
sextillion look like? Maybe this’ll help. Exchange the water particles for donuts. If you had a mole of donuts,
they would cover the entire earth to a depth of eight kilometers, which is about five miles. You really need a lot of coffee for that. If you had a mole of basketballs,
you could create a new planet the size of the earth. If you received a mole of pennies on the day
you were born and spent a million dollars a second until the day you died at the age
of 100, you would still have more than 99.99% of your money in the bank. OK. Now we sort of have an idea
how large the mole is. So how do we use it? You might be surprised to know
that chemists use it the same way you use pounds to buy
grapes, deli meat, or eggs. When you go to the grocery store,
you don’t go to the deli counter and ask for 43 slices of salami,
you buy your salami by the pound. When you buy your eggs,
you buy a dozen eggs. When we hear the word dozen,
we probably think of the number 12. We also know that a pair is two, a baker’s dozen is 13, a gross is 144, and a ream
of paper is – anybody? A ream is 500. Well, a mole is really the same thing. For a chemist, a mole conjures
up the number 6.02 times 10 to the 23rd, not a fuzzy little animal.
The only difference is that the other quantities
are more familiar to us. So there you have it –
the story of the mole, Avogadro, basketballs, and how to buy
salami at the grocery store. 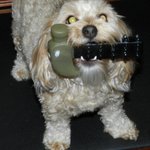 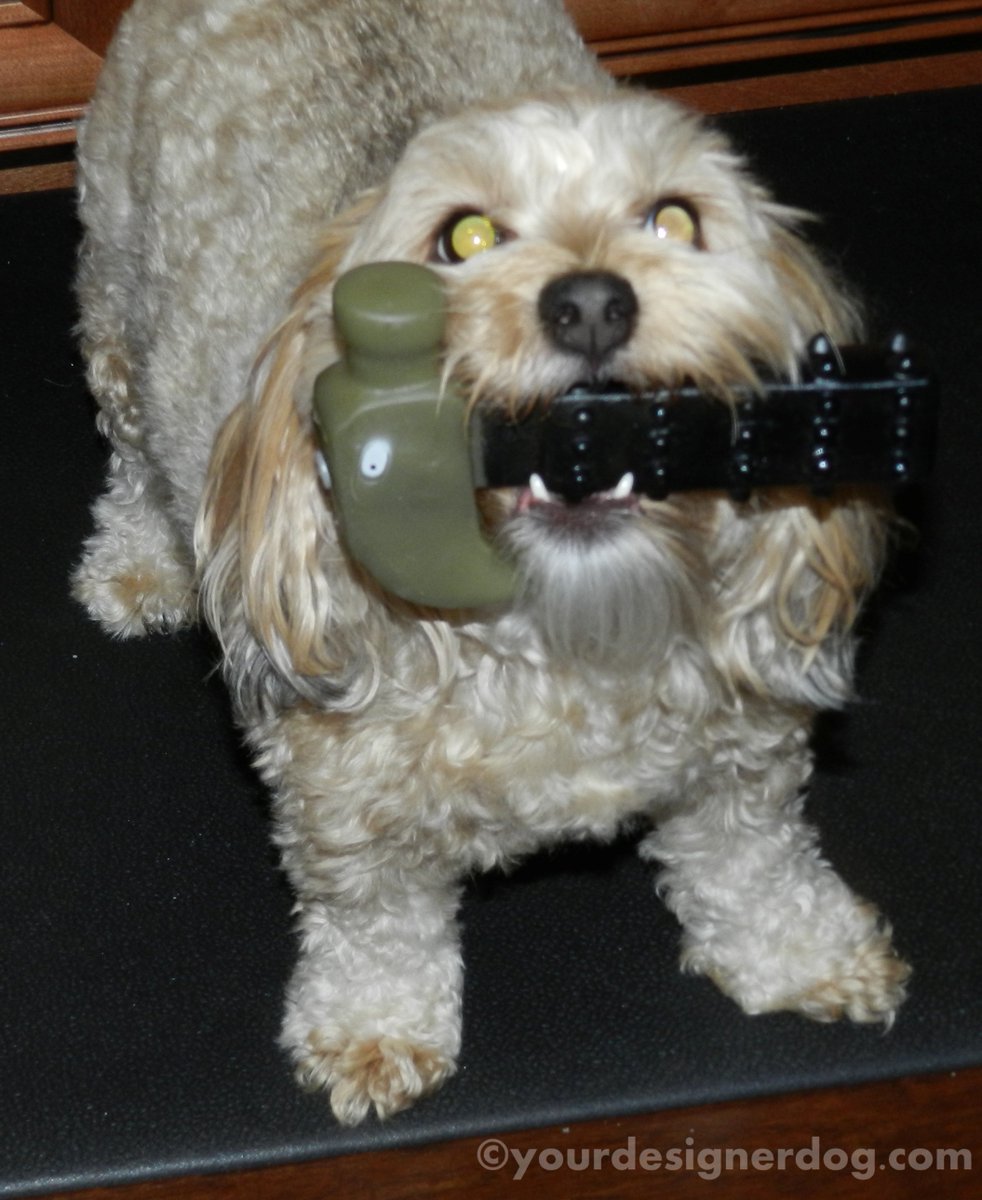 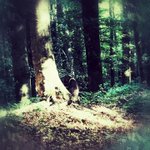 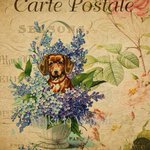